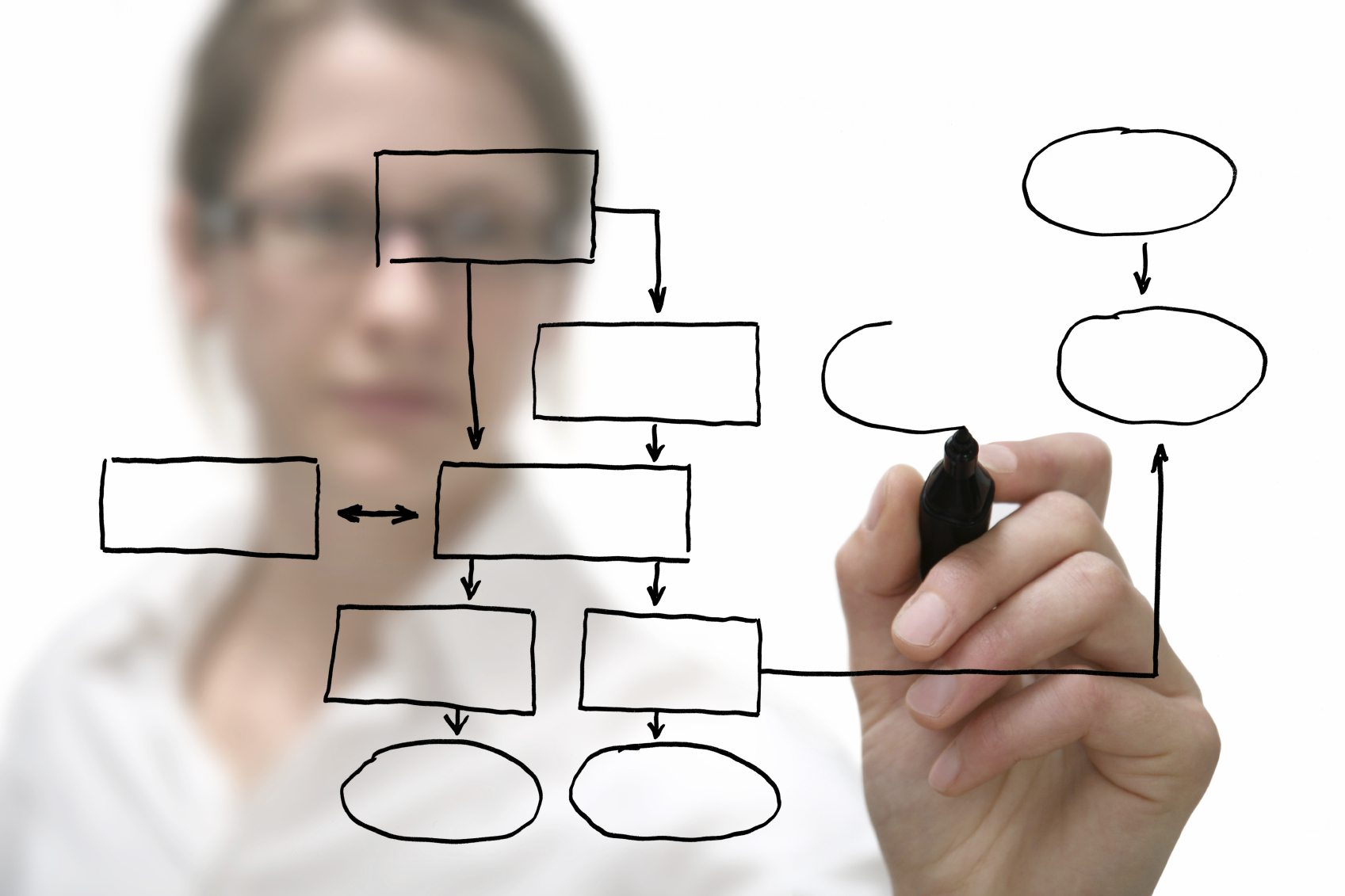 A little while ago, I was contacted by a business owner who was doing quite well, in spite of himself. He sold animal collars and toys, and did it primarily through direct mail (I didnt understand that either) and some online. He was generating about $600,000 per year, and was happy that he was able to take home a nice slice of that. The reason he contacted me was not because he didnt know what was really happening, but just because he wanted to see if I could improve his numbers online.

When I first met him (I will call him Joe), I asked him a lot of intimate questions about his business. He was, as most would be, very uncomfortable with this. I was asking him all of these questions for two reasons. Number one, I wanted to let him know that I dont just build or optimize a marketing campaign. Anybody can do that, but it will give very marginal improvements in the long run. Number two, and more importantly, is that I wanted to make Joe uncomfortable. The reason I wanted to do that is because if that is the state he will get used to over the long run, we can get much farther together.

After looking at his data, he was getting a pretty decent rate of click through on his ad campaigns (2.7% on AdWords, 3.3% on Facebook ads). Joe was using Shopify, and a nice premium theme, so I could not fault him on that. There were simple tweaks to improve that, but that would not move the needle more than a couple points, so I wont get into that here. What I found out was how he was taking these orders and fulfilling them.

His team was taking the email orders and telling them down in the “warehouse” what to pack. His warehouse was actually a large office with one guy who picked things off the shelves, boxed them, and sent them to the main floor. Orders would often go out wrong or get lost. Because his margins were very good, if he ever had a customer complaint, they would really go out of their way to make it better. If the wrong thing were sent out, they would tell them to keep that item and resend the new one. They would usually throw in a few goodies with it, as an apology. If someone wanted a refund, they would issue the refund AND THEN send out the item. Those had a little card with an apology note on it, signed by “Joe, The Owner”, saying we are sorry we messed up, but your furry friend shouldnt have to go without. It was great.

I talked to Joe about improving the process before working on the marketing. I dont like to see money being wasted when there are clearly better routes than just marketing better. I gave him a simple outline to follow, even before I started working with him more in depth. This is the outline I gave him.

Now, this might seem a bit of an odd task, but the goal with this is not to have you start your mapping process, it is to get you (and how I got Joe) to think about the business. I dont know many business owners that can honestly answer this with full detail, and thats perfectly normal. Most business owners I know were thinking about getting the business up and running and sustaining rather than the process map. But if you are reading this, you are probably in the position that your business is steady and you want real growth.

You may have seen all sorts of fancy tools to start building your process map. The best tool, and most of the time the only tool you will ever need, is any word processing program. If you start breaking down everything from that list, I can pretty much guarantee you that you will find inefficiencies, gaps, and other problem areas of your business. It isnt until something really hits you in the face that you realize you got it wrong. This process will be that swift kick in the pants to get you moving.

Obviously, with Joe, he had screaming inefficiencies. The lack of communication between the warehouse and the order guys was not an obvious fix. It had to do with the way the internal network was setup, and access roles between departments. I called in my best network guy, he took 15 minutes and $75 to fix it. When I asked why they didnt get someone in to do it earlier (it had been this way for 2 years), his answer was simple. He didnt know. He knew that the capability was in place, but it just never worked and his original IT guy just said it couldnt be fixed. Joe isnt a tech guy, so he just didnt know that it could be fixed.

At the end of the day, the moral of this story is simple. Not knowing will always hurt you. If your bank didnt let you know how much money you had in your account, that would hurt you. If your employees had started a competing business while still working for you and were slowly stealing you clients, that would hurt you. And if you dont know whats going on in your business in its entirety, eventually, it will hurt you too.

You should use this outline as a very simple guide to your path to both map your business process and then disseminate it and re-engineer it. By knowing whats happening, you have all the power to succeed.